Vodafone, a British telco firm has auctioned off the first Short Message Service (SMS) in the world as a non-fungible token (NFT) for a whopping $121,000. The SMS in question reads “Merry Christmas” and was sent 29 years ago over the Vodafone network. Programmer Neil Papworth had sent the message to a colleague, Richard Jarvis, who received it while he was at the company’s Christmas party.

The first SMS in history was sold at the Aguttes Auction House in France.  Vodafone stated that the profit gained from the one-off sale will go to the United Nations High Commissioner for Refugees.

The highest bidder became the exclusive owner of the communication protocol used to transmit the world’s first SMS. It took nine years for other telecom networks to be able to transmit and receive SMS like Vodafone, which adds to the significance of the SMS.

Non-fungible tokens, or NFTs, are pieces of digital content linked to blockchain, the digital database underpinning cryptocurrencies such as bitcoin and ethereum. Unlike NFTs, those assets are fungible, meaning they can be replaced or exchanged with another identical one of the same value, much like a dollar bill. NFTs, on the other hand, are unique and not mutually interchangeable, which means no two NFTs are the same.

In the simplest terms, Non Fungible Tokens (NFT) transform digital works of art and other collectibles into one-of-a-kind, verifiable assets that are easy to trade on the blockchain.

related posts
May 26, 2022 No More Roaming Fees When You Travel 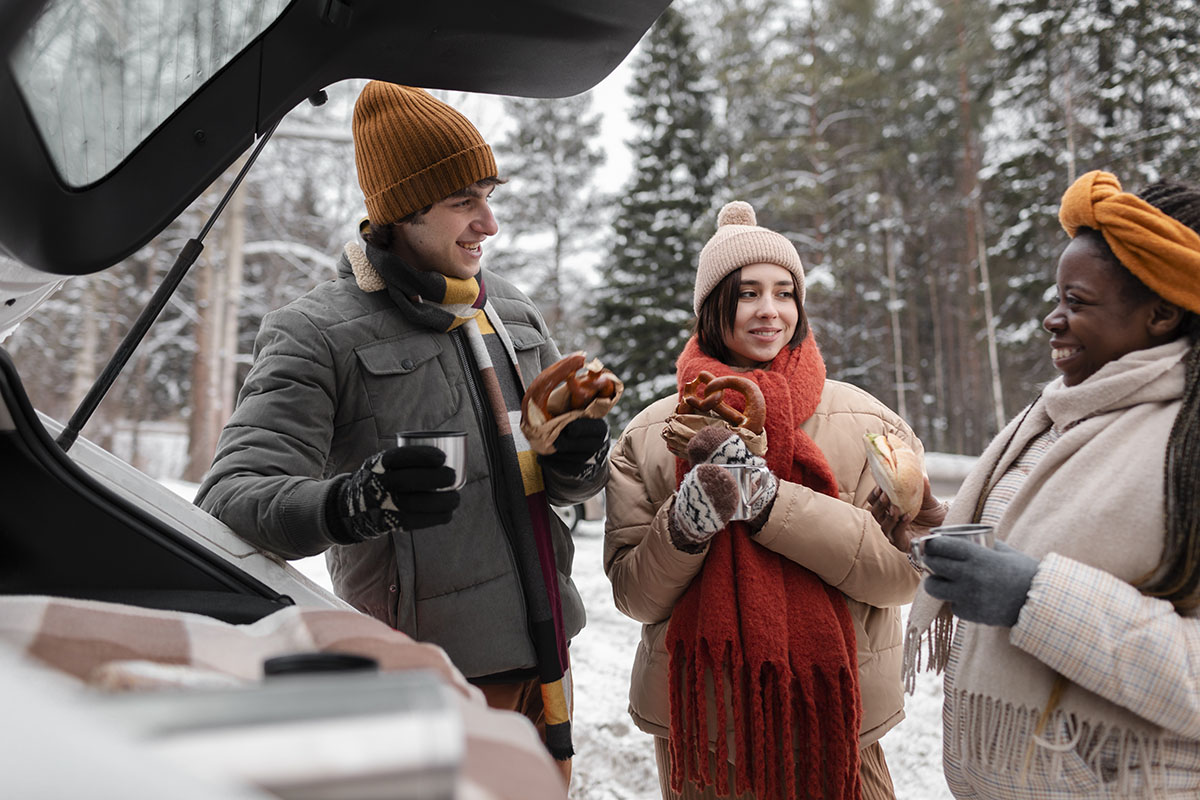 Communication is at the centre of everything… 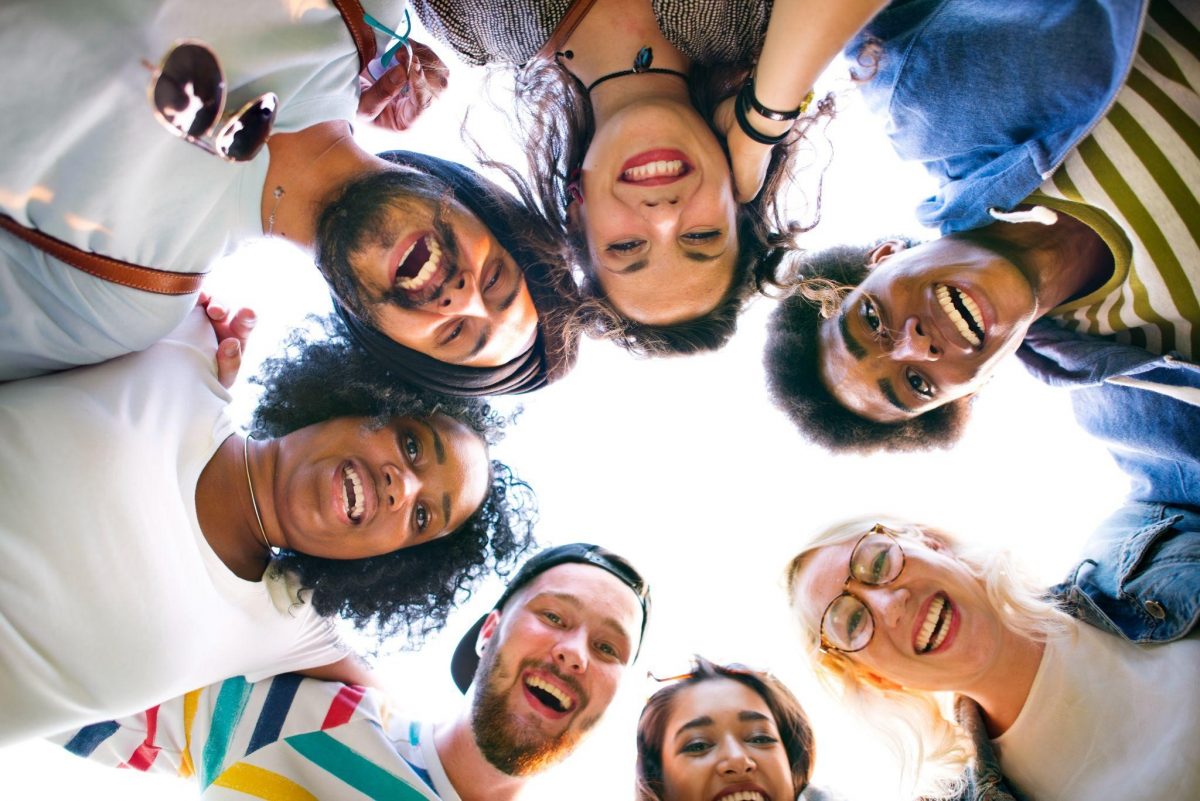